A S.J. Triple Crown, plus one

But unlike in horse racing, where California Chrome couldn't bring home the Triple Crown, three teams returned to South Jersey Saturday with state championship crowns of their own.

And one legendary lacrosse team, already a state champion, brought home the Tournament of Champions title yet again.

Early in the evening, the lacrosse Tournament of Champions final games were held Saturday evening at Hunterdon Central with Moorestown's girls capturing the title yet again — an 8-6 victory over Summit. It was the Quakers'  16th appearance in the TOC final in the last 17 years and they finished undefeated at 26-0, riding a 77-game winning streak.

But Saturday morning and afternoon, Toms River was the epicenter of the NJSIAA universe as baseball and softball championships were up for grabs on a perfect sun-splashed day.

For more on Buena's 4-1 victory over Bernards, with photos, click here: http://bit.ly/1jbGckq

In softball, Burlington County League entry New Egypt wrangled away a state title (Group 1) in a tight 1-0 ballgame while St. Joseph had to settle for second place (Non-Public B). 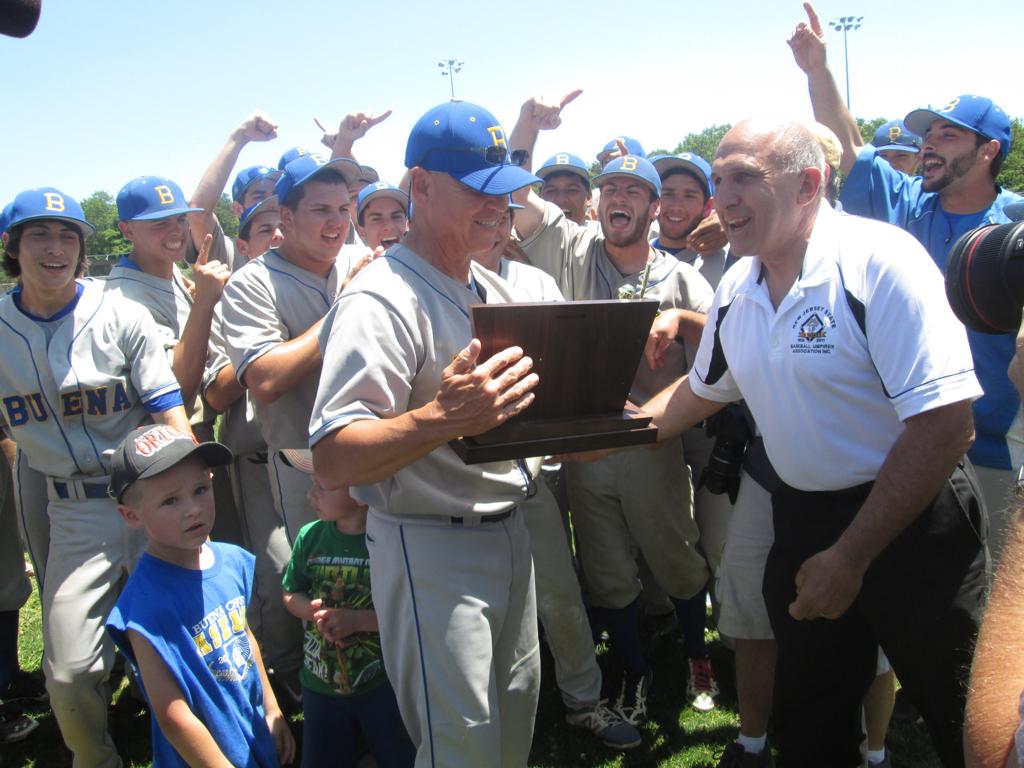 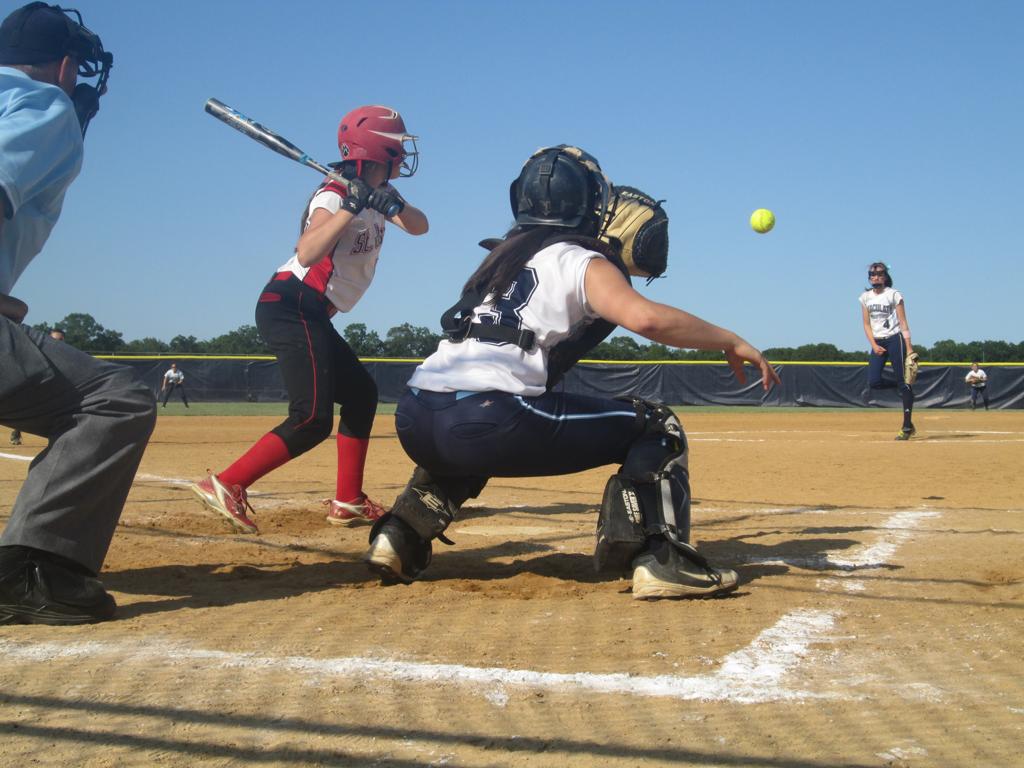 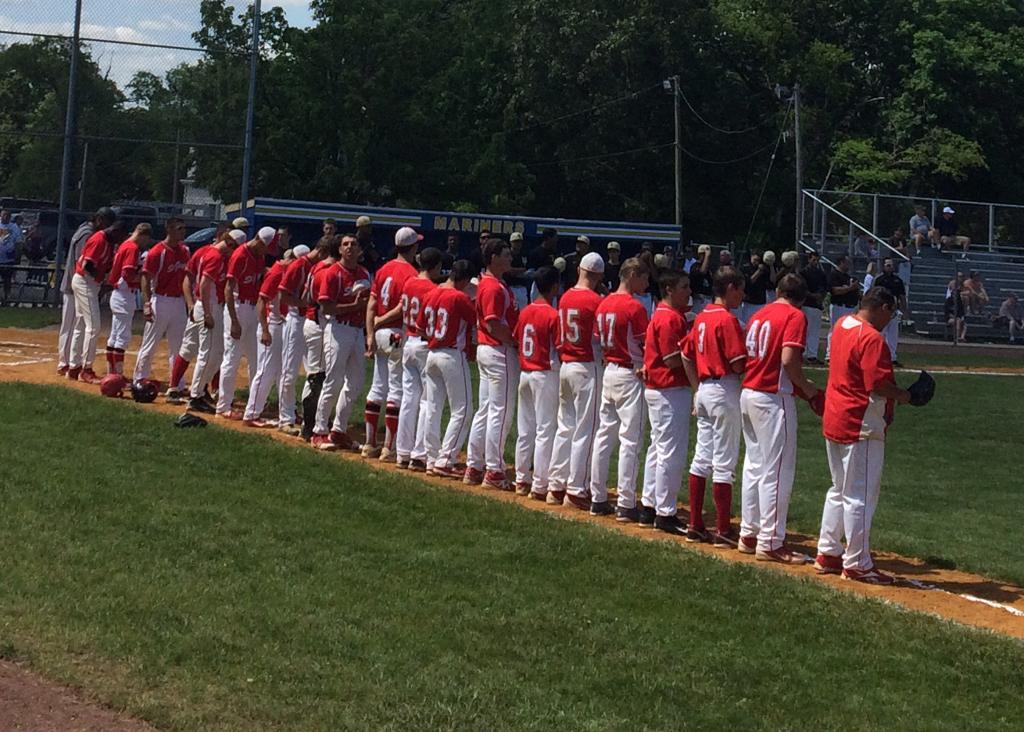